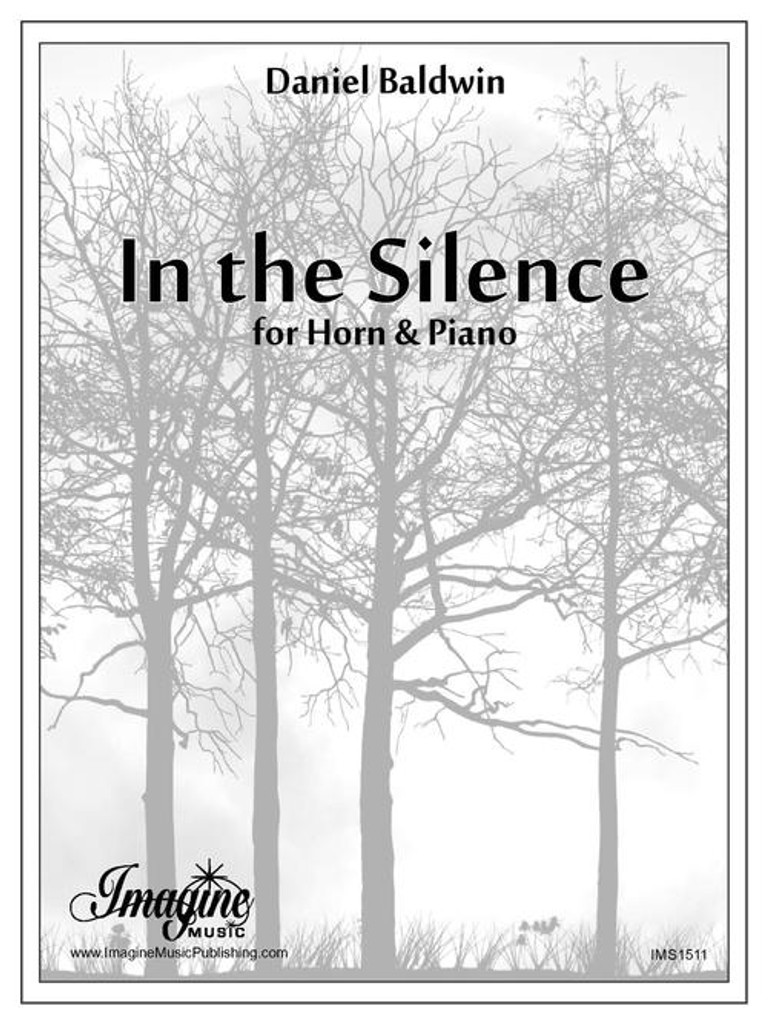 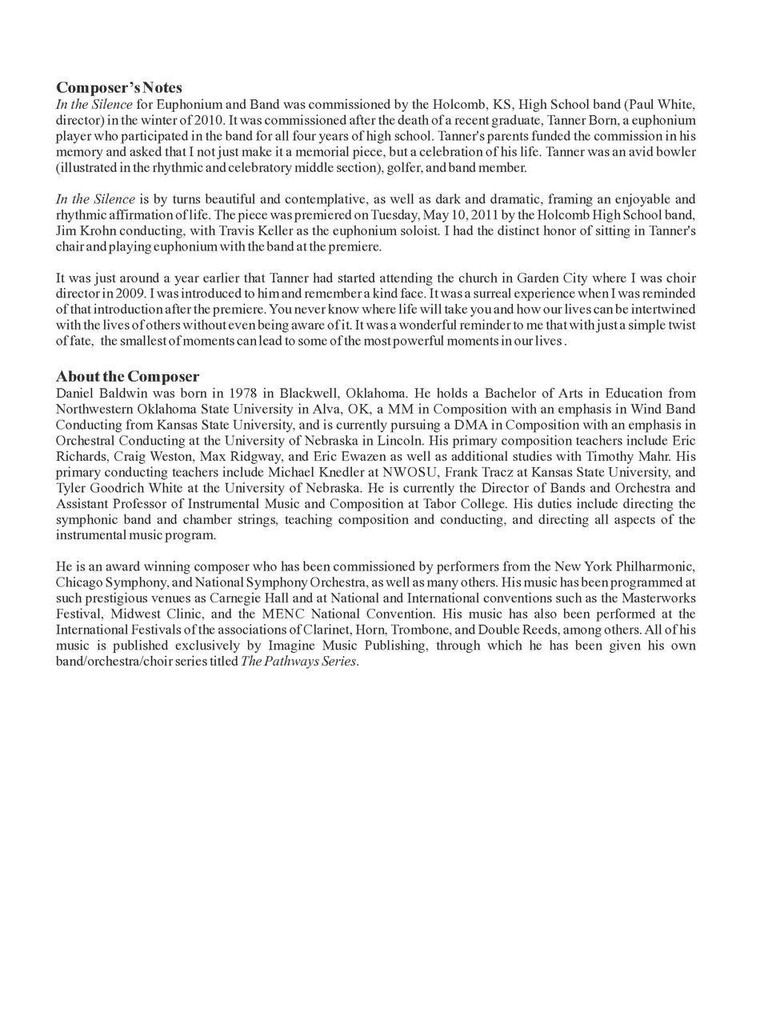 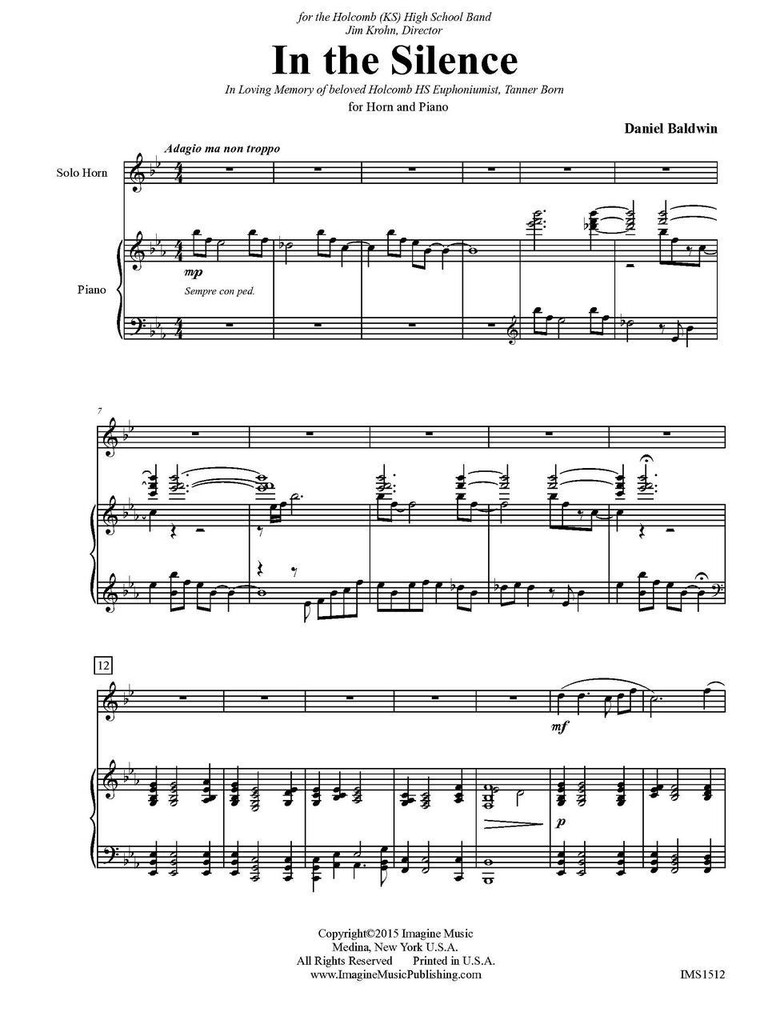 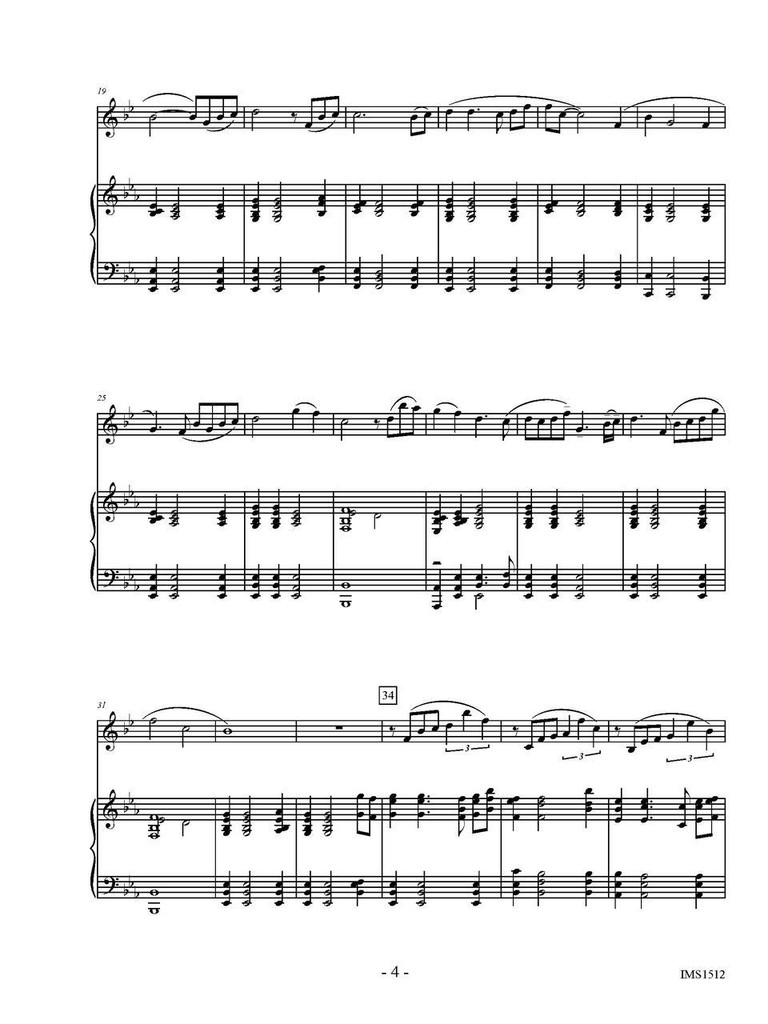 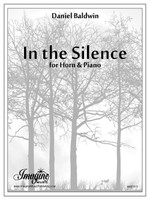 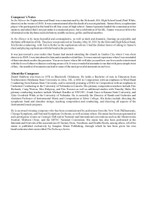 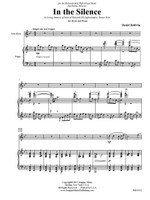 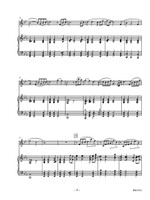 'In The Silence' for Horn and Piano, by Daniel Baldwin. $15.00. Imagine Music Publishing.

In the Silence for Euphonium and Band was commissioned by the Holcomb, KS, High School band (Paul White, director) in the winter of 2010. It was commissioned after the death of a recent graduate, Tanner Born, a euphonium player who participated in the band for all four years of high school. Tanner's parents funded the commission in his memory and asked that I not just make it a memorial piece, but a celebration of his life. Tanner was an avid bowler (illustrated in the rhythmic and celebratory middle section), golfer, and band member.

In the Silence is by turns beautiful and contemplative, as well as dark and dramatic, framing an enjoyable and rhythmic affirmation of life. The piece was premiered on Tuesday, May 10, 2011 by the Holcomb High School band, Jim Krohn conducting, with Travis Keller as the euphonium soloist. I had the distinct honor of sitting in Tanner's chair and playing euphonium with the band at the premiere. It was just around a year earlier that Tanner had started attending the church in Garden City where I was choir director in 2009. I was introduced to him and remember a kind face. It was a surreal experience when I was reminded of that introduction after the premiere.You never know where life will take you and how our lives can be intertwined with the lives of others without even being aware of it. It was a wonderful reminder to me that with just a simple twist of fate, the smallest of moments can lead to some of the most powerful moments in our lives.

Baldwin, Daniel - And the Clouds Break