Pope Horns first opened its doors in 1989 in a small, damp corner of the basement at 80 Wenham Street in Jamaica Plain, Massachusetts. In the years since then it has grown to inhabit every inch of that 1300 square foot area. 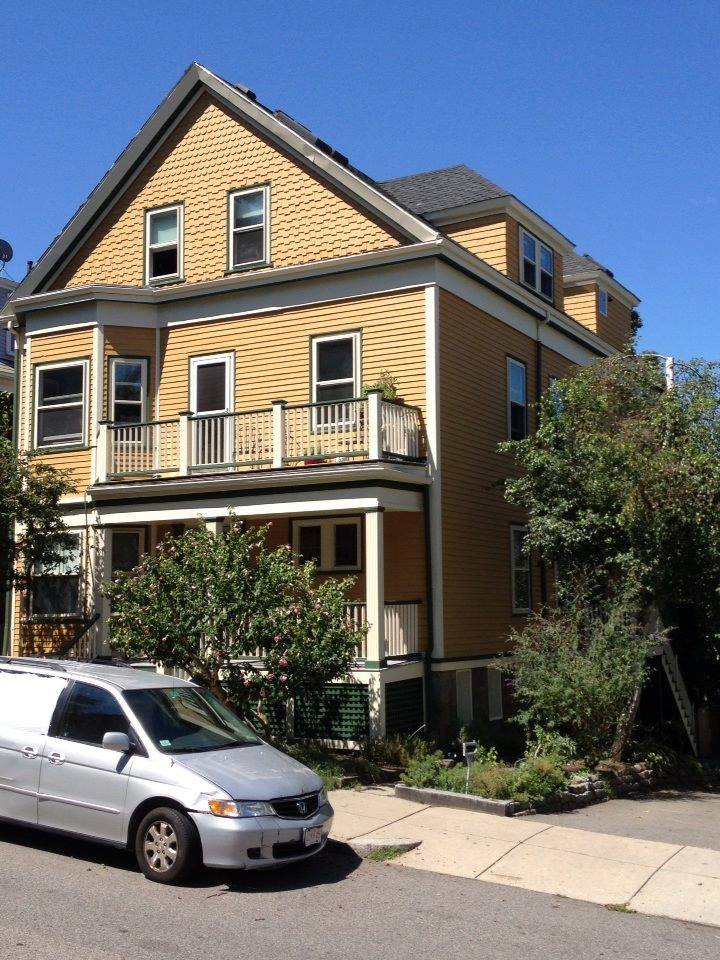 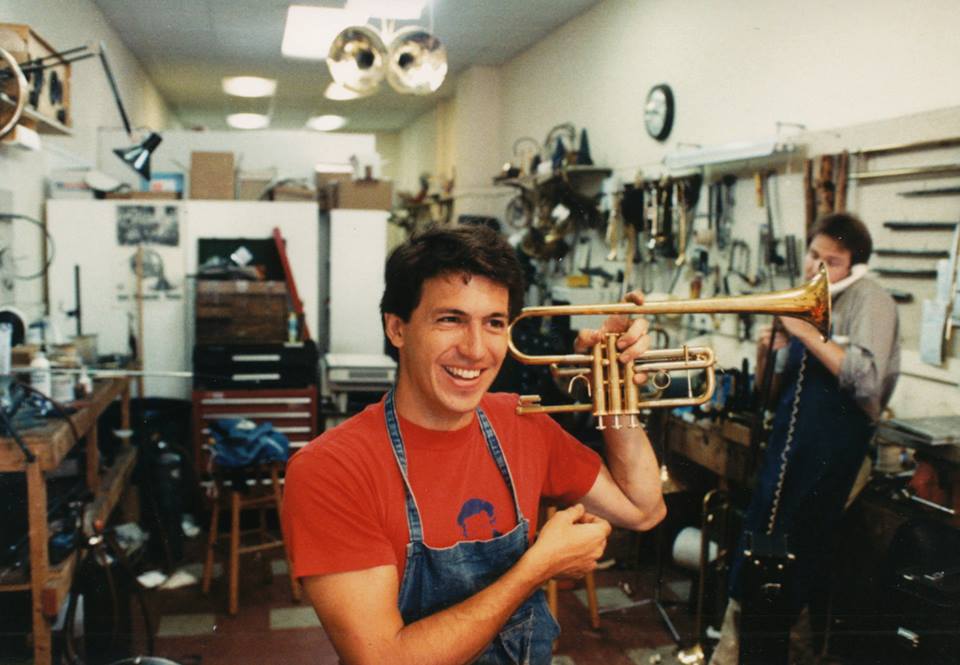 Pope Instrument Repair is the largest source of used horns and is also a dealer of Kuhn, Durk, Lewis & Durk, Yamaha and Briz horns, among other makers. Clients include musicians from all over the world and from many major orchestras and conservatories. Ken finds that the shop is unaccountably popular in Singapore and Brazil. Go figure...

Customers are assured of the quality and integrity of the service because Ken is the only person to work with instruments. He is assisted by his wife Tess in the clerical arena. As a "Ma & Pa" business we may not be able to keep up to the pace of an Amazon.com, but we offer a level of specialized knowledge and customer service that other stores cannot. 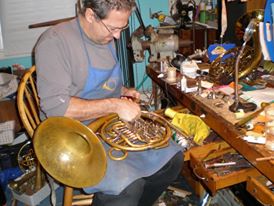 As a hornist Ken has performed throughout the world with a diverse number of ensembles - from the Boston and Pittsburgh Symphony Orchestras to touring with Andrew Lloyd Webber  Some of his more curious achievements have been: playing for the opening of the 2007 World Series!, playing under the Eiffel Tower for the Millennium Concert (with the combined forces of the Boston Symphony, Paris Conservatory Orchestra, Andrea Boccelli, and a large assortment of choruses). He also has had the unusual experience of performing at Carnegie Hall with 3 different orchestras in under 10 days! (Boston Symphony - Mahler 2, Pittsburgh Symphony - Rite of Spring, and the Boston Philharmonic Orchestra - Mahler 8).
In the shop he is under the watchful eyes of Tess, Molly. Both of whom keep him in line - and who help all of you out by making certain things are done correctly here in the shop!