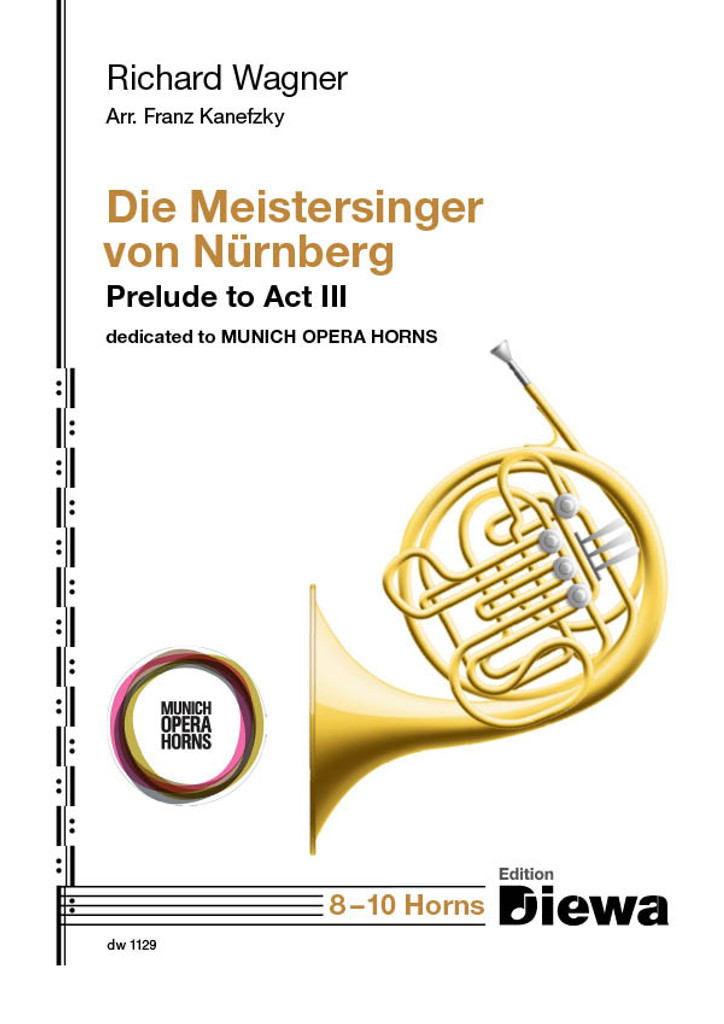 Die Meistersinger von Nürnberg is a music drama (or opera) in three acts, written and composed by Richard Wagner. It is among the longest operas commonly performed, usually taking around four and a half hours. The story is set in Nuremberg in the mid-16th century. At the time, Nuremberg was a free imperial city and one of the centers of the Renaissance in Northern Europe. The story revolves around the city's guild of Meistersinger (Master Singers), an association of amateur poets and musicians who were primarily master craftsmen of various trades.