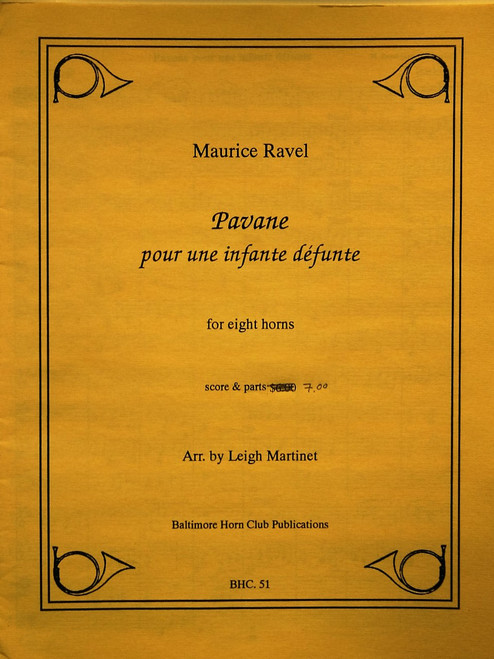 Pavane pour une infante d̩funte (Pavane for a Dead Princess) is a well-known piece written for solo piano by the French composer Maurice Ravel in 1899 when he was studying composition at the Conservatoire de Paris under Gabriel Faur̩. Ravel also published an orchestrated version of thePavane in 1910. A typical performance of the piece lasts between six and seven minutes.

Ravel described the piece as "an evocation of a pavane that a little princess might, in former times, have danced at the Spanish court". The pavane was a slow processional dance that enjoyed great popularity in the courts of Europe during the sixteenth and seventeenth centuries.