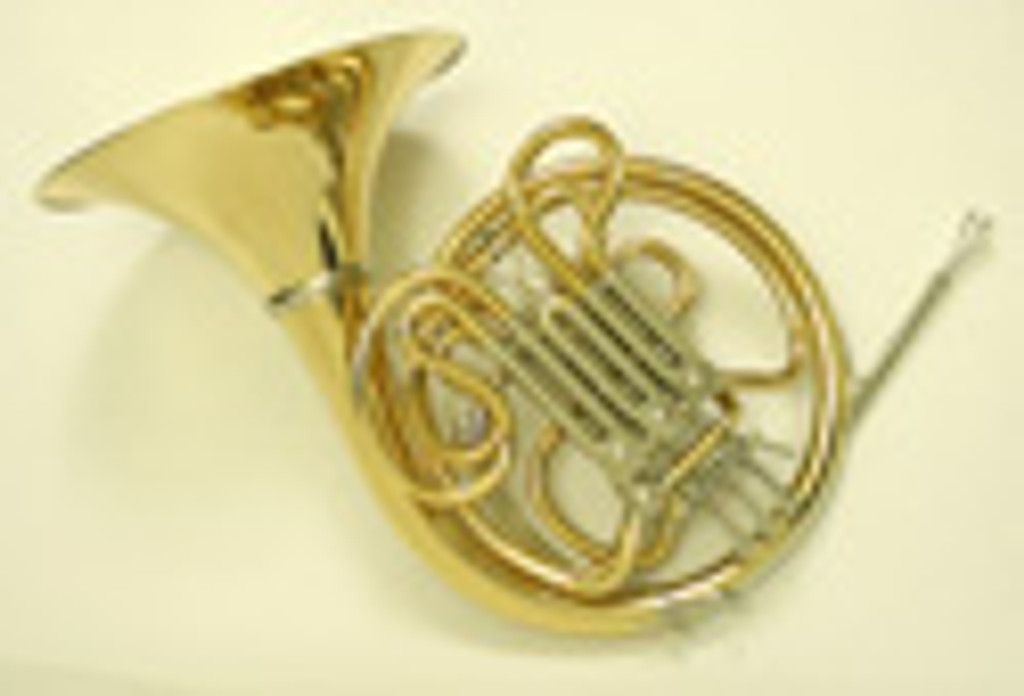 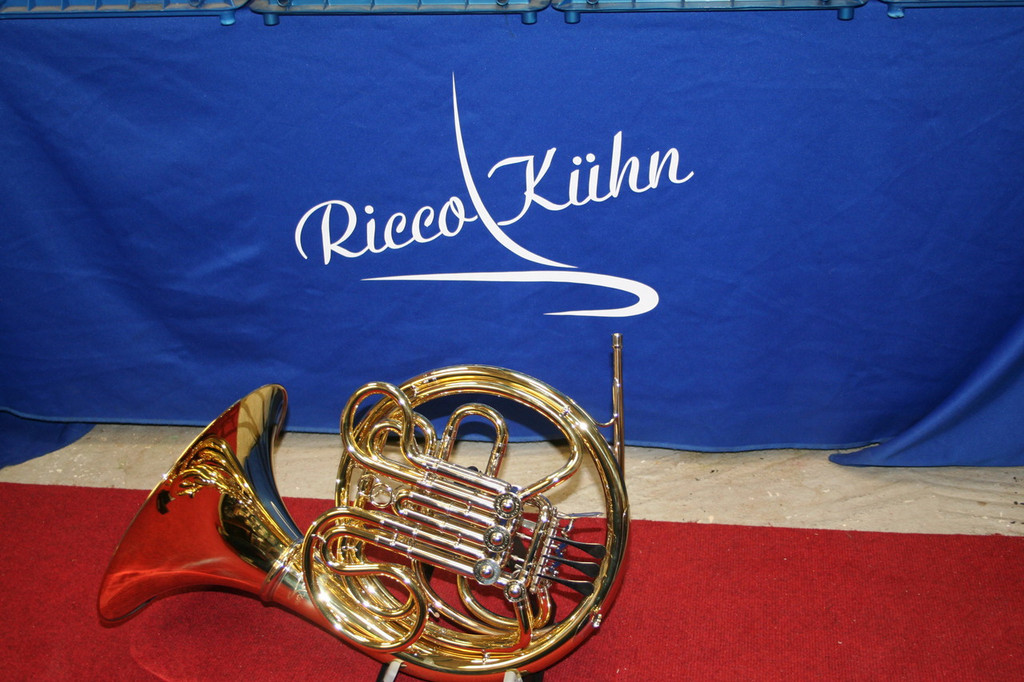 This Horn has the following options:
Lacquer

Introducing the new W-293-X double horns by Ricco Kuhn. Why tamper with success? Previously all existing Ricco Kuhn horns were fundamentally based on the Reissmann/Borner design. Ricco took this foundation and, through further testing and development, made slight changes while leaving the general proportions between the bell and mouthpipe unchanged. This design has proven to be quite successful from the single Bb horns - through the double horns. Kuhn horns have been made to the highest manufacturing and playing standards. With a fluidity throughout all registers and a big noble sound from the softest pianissimos to the loudest fortes horn players have been extremely eager to play these horns. While creating the new 393 triple horn it became clear that the tapered parts needed to be recalculated - particularly the leadpipe and the bell. This model was an immediate success and prompted horn players to ask Ricco to make a ‘double that played like a triple’ or ‘a triple with an interchangeable high Eb/F’ thus these new models have benefited from many players insights and desires. How are the X series different than the standard 293, 393, 313 models? The change valve has been moved so that it is at a ninety degree angle from the 3rd valve. This also allows the valve section to be moved farther away from the hands (a typical problem with Geyer or Knopf wrap horns is that the valves are too close to the hands). These ‘New’ models are still ‘Ricco Kuhn’ horns - as always this means you get:
- Unparalleled craftsmanship
- Consistency from horn to horn
- All tubing is exactly calibrated to remove variances in bore
- Glorious tone
- Hand hammering gives the metal a density and tension which brings a ‘life’ to the sound
- Power
- Incredibly well focused, the carrying capability is greatly increased.
- Comfort


Other options available upon special order/request include:

Price varies with options chosen  Contact us for delivery and pricing.