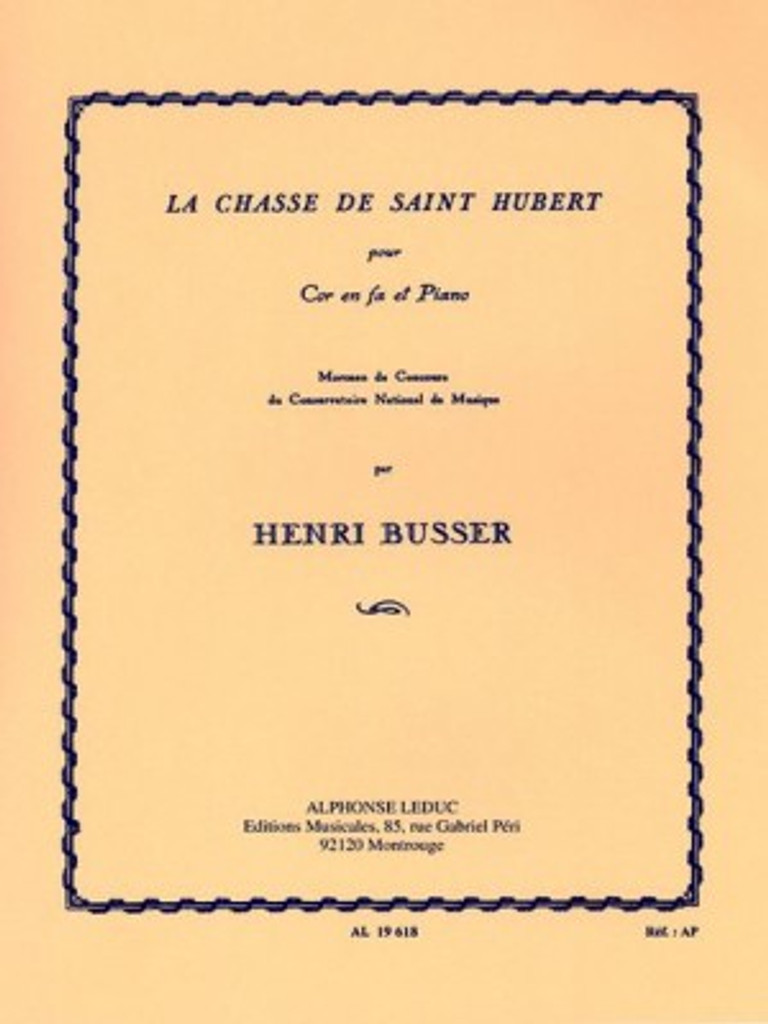 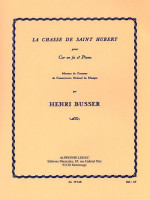 Paul-Henri Busser was born in Toulouse, of partly Teutonic ancestry. He entered the Conservatoire in Paris in 1889; there he studied organ with César Franck and composition with Ernest Guiraud. Employed for a while as secretary to Charles Gounod, he received valuable advice from that composer, who helped him to obtain a job as organist at Saint-Cloud. In 1893, he won the Prix de Rome for music, and upon his return from Italy, he began a career as a conductor. At the personal request of Claude Debussy, Busser led the fourth and numerous subsequent performances of Pelléas and Mélisande.